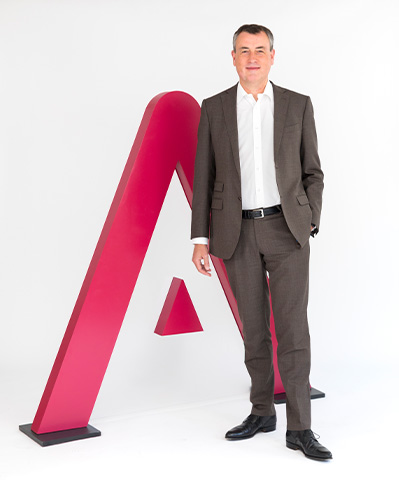 With a Master’s degree in Global Business Management from the University of Paris Dauphine and a Bachelor’s degree in Sales, Philippe Canonne has become an expert in Digital Technologies. From 1991 to 2005, he held high-level sales positions at major international corporations including Xerox and IBM. In 2005, he was named Development Director at Cap Gemini Outsourcing. Three years later he moved into the energy, utilities and natural resources business as Market Maker for Accenture where he was promoted to Managing Director France-Benelux in 2011. In 2014, he was named CSC Outsourcing’s VP Business Development for Western and Southern Europe. He later joined Microsoft where he implemented a fresh organization for Global Accounts, and then took over the Financial Services sector. He joined Valtus in 2019.