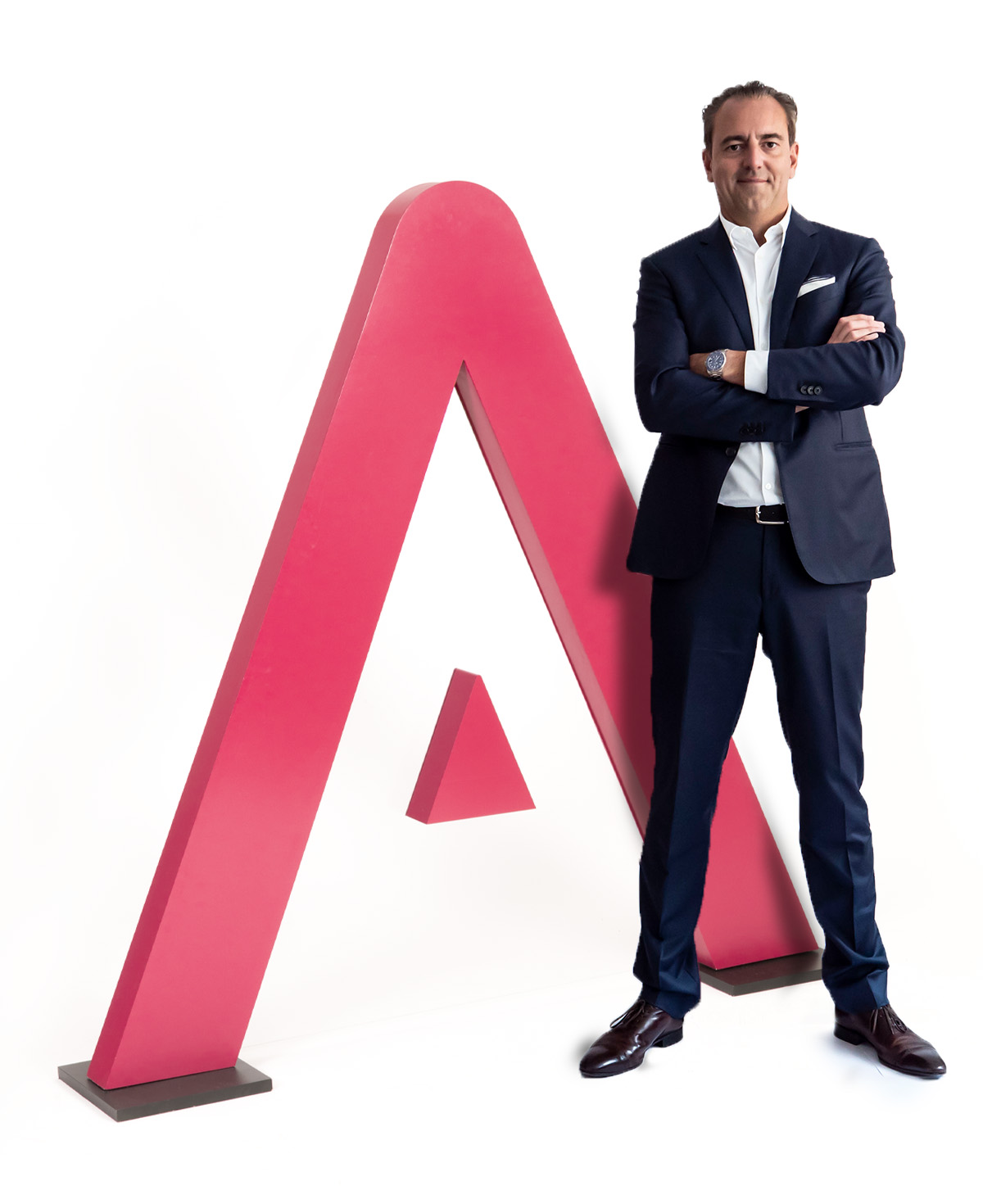 Emmanuel has more than 25 years of experience as a business leader, mainly in the health and software sectors, in growth, fundraising, internationalization, and turnaround contexts.

In particular, he developed the company Elan Software, a publisher of solutions for the Pharmaceutical, Cosmetics and Biotechnology industries in Europe; he then settled in the United States for several years to create and develop the American subsidiary by setting up commercial organizations for direct and indirect sales.

Emmanuel then ensured business growth in Europe and the Middle East of SkyRecon, publisher of cybersecurity solutions for private banks, the arms industry, and other sensitive sectors. From 2009, he continued his career in the health field and took over the management of Isipharm, the technological subsidiary of the Astera group, the first cooperative of pharmacists in Europe, then of Smart Rx, the Cegedim group Pharmacy BU. Between 2013 and 2015, he held the position of Vice-President of Feima, a federation representing the major players in health solutions which participates and contributes to exchanges for the evolution of the care system.

Entrepreneur, administrator of the FrenchTech Rouen Normandy, Emmanuel took part in the development of several startups such as Dolipharm or WhyMe and co-founded and chaired Calicea, a tissue regeneration cosmetic laboratory dedicated to the anti-aging market.