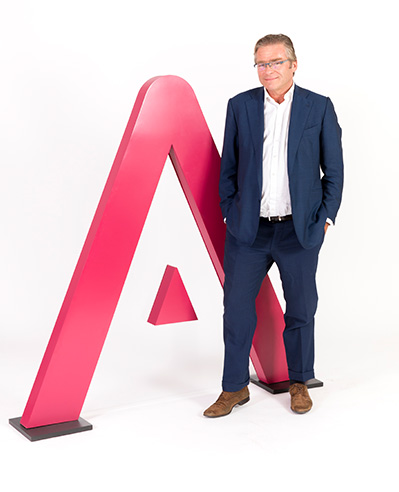 A graduate of the HEC business school in France, and Chartered Accountant, Thierry began his career at Arthur Andersen, where he specialized in mergers & acquisitions and corporate restructuring. After creating and selling his own company, he held various senior management positions including at Atos Origin. He later developed an independent practice in restructuring and turnaround. He joined Valtus in 2009.